In this bundle, in addition to a physical copy of the game, obtain the Taiko Drum Set™ for Nintendo Switch™. Composed by a drum and two drumsticks, go to the next level of drumming with this bundle in Taiko No Tatsujin: Rhythm Festival ! 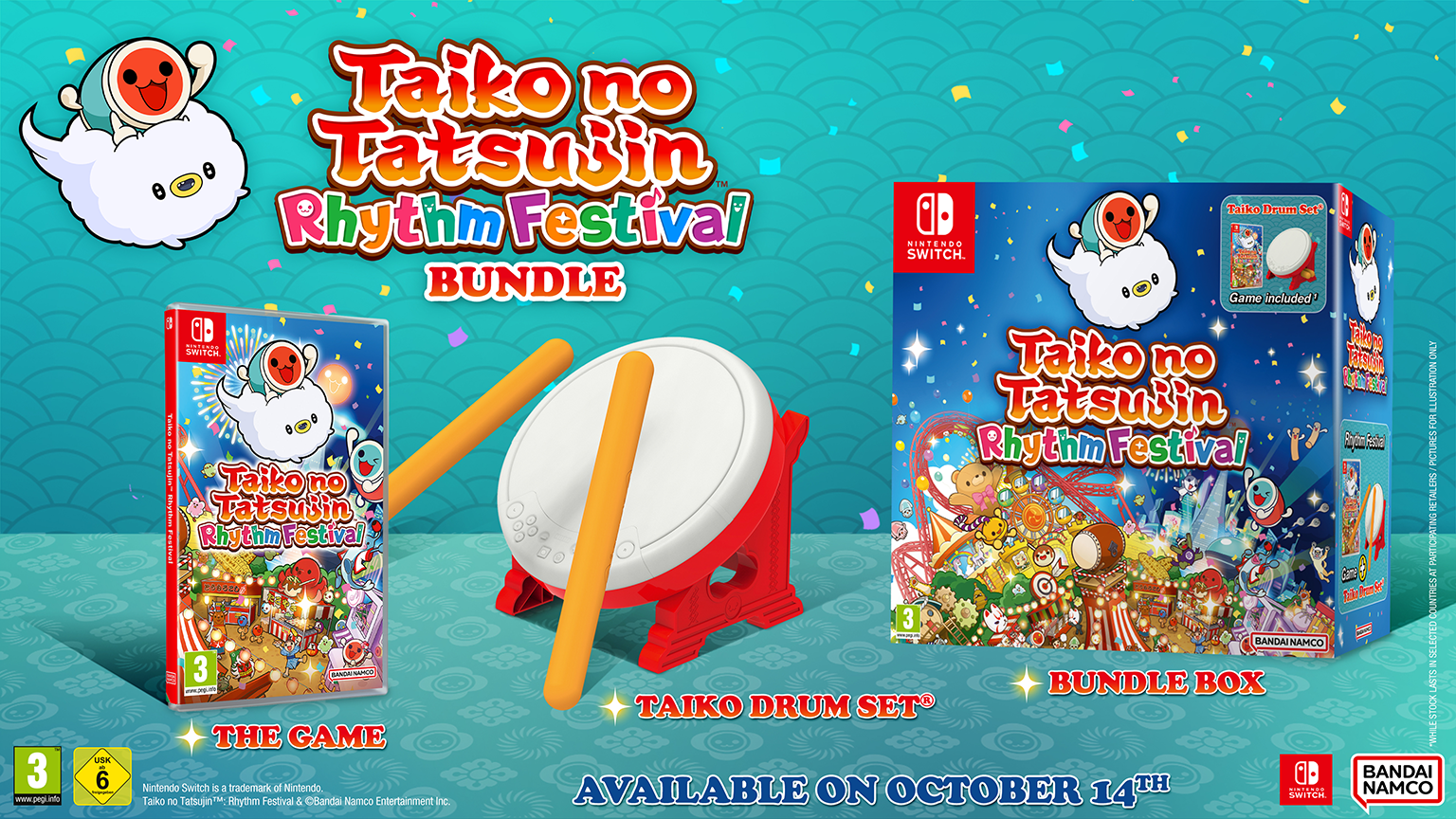 A new character, Kumo-kyun, has been added, and the game has evolved to include online battles, a party mode, and a music subscription service ! 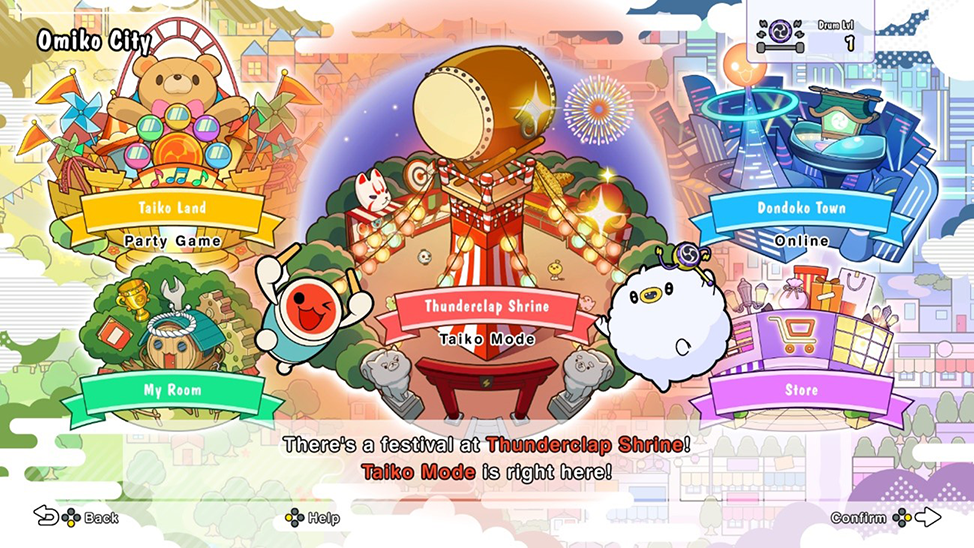 Discover Omiko City, where the Taiko world is set.
You will strive to become a Taiko Master along with your buddies, DON-Chan and Kumo-kyun! 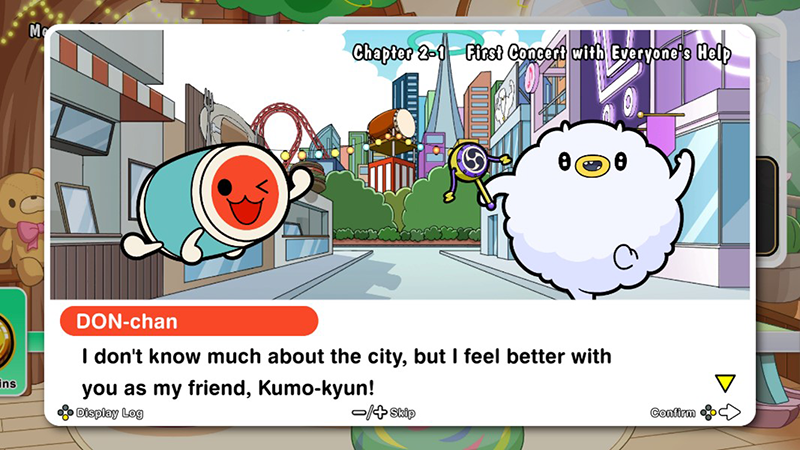 Have fun playing Japanese Taiko with your favorite songs!
There are four difficulty levels to choose from: “Easy,” “Normal”, “Hard”, and “Extreme” to match your skill level.

There are 76 songs in the collection, including the latest songs such as “Gurenge”, “Feel Special”, and “Racing into the Night”! You can play the game in a variety of play styles, such as “Handheld Mode,” “TV Mode,” “Sharing Joy-Con,” “Shaking,” “Touch Play,” and “Taiko Drum Set” 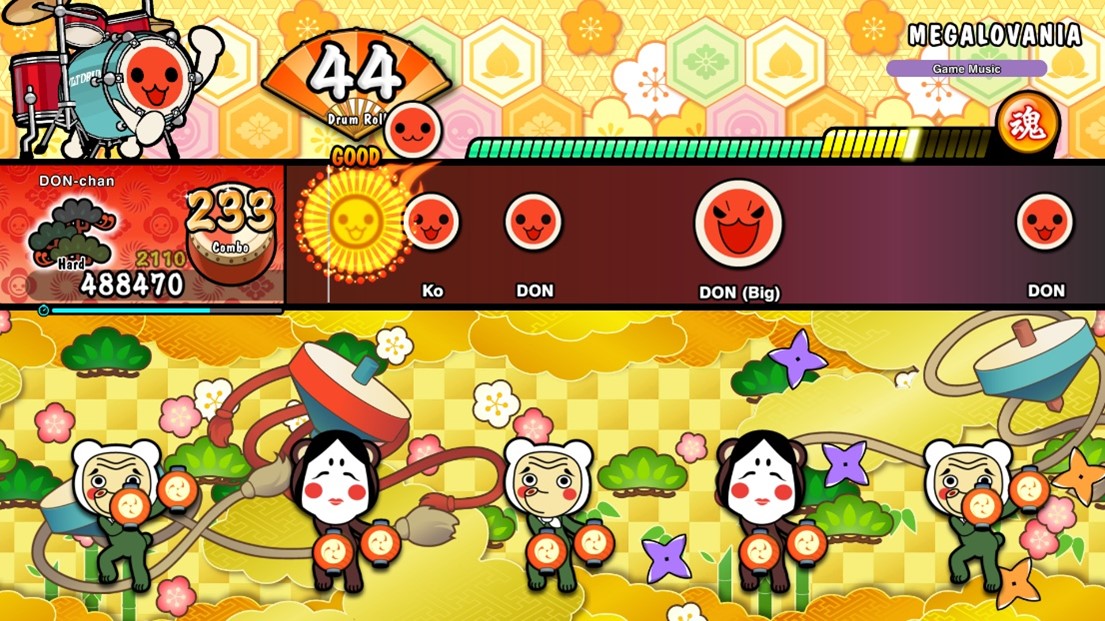 The “Online Ranked Matches” allows you to match up with other players who are close to your level, so you can always enjoy a heated battle!
Win Taiko battles with players from all over the world and move up in rank!
In Online Room Match, you can customize the rules and play with anybody!

In “Don-chan Band,” up to four players take charge of different tones and play together to make a successful live performance. And in the “Great Drum Toy War,” you build your own deck of toys and battle it out! 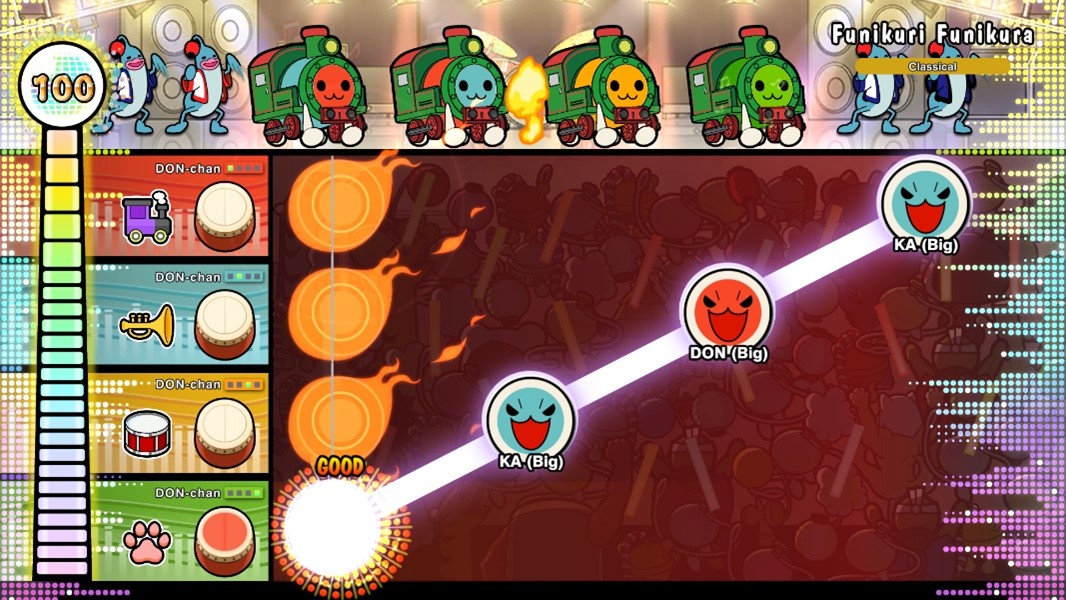 Take advantage of this mode to replay sections of songs as many times as you’d like, to improve your drumming skills!

Get “Don Coins” by playing various modes. Use the coins to get items such as costumes and name plates from the in-game store! Customize as you like!

Play over 500 additional songs from a variety of genres, on a music lineup with monthly updates. Details will be announced at a later date. 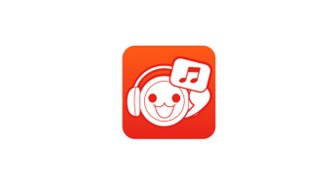 Become a true taiko drum master with this Bundle Edition that includes: