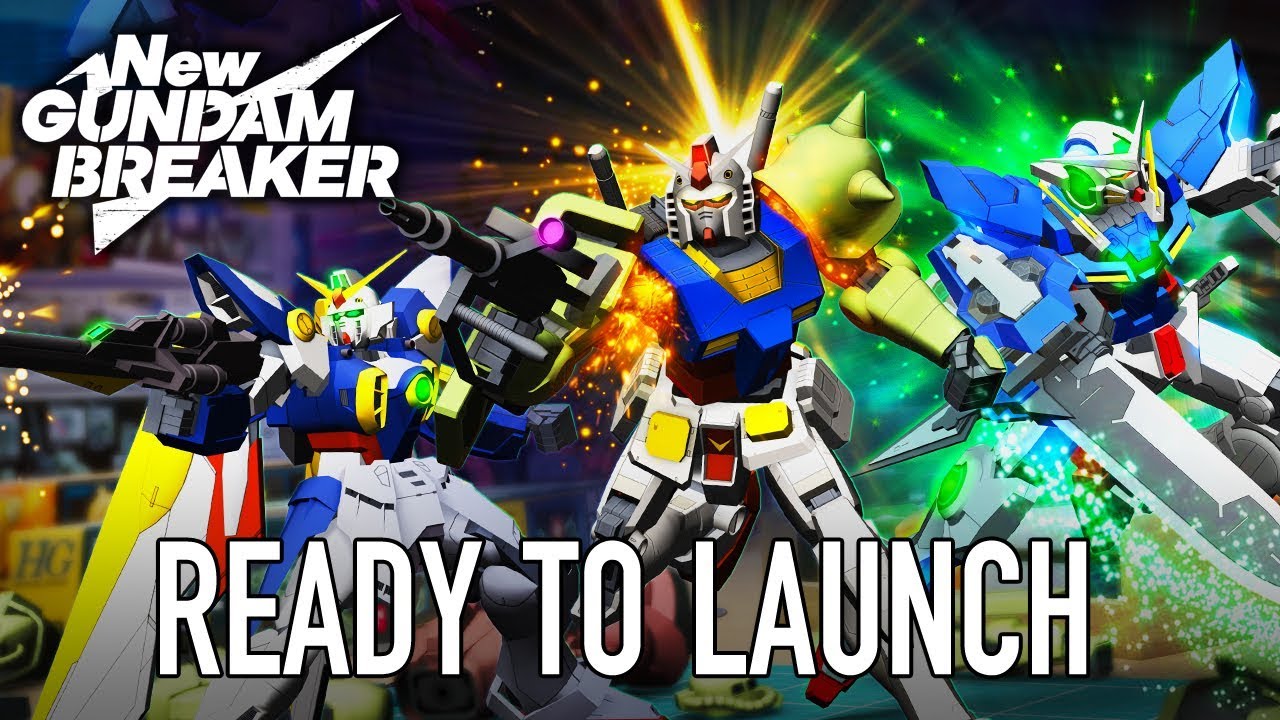 Blast through enemy Gunplas to collect their fallen weapons and armor and customize your Gunpla in real time! Get ready to fight with your friends as a team of three in online battle, in the newest installment of this fan-favorite series!

BREAK!
Hack and slash your way through onslaughts of enemy Gunpla and big bosses to gather various Gunpla parts – from heads to shields, guns to swords, and everything in-between!

BUILD!
Create your very own Gunpla to suit your fighting style using parts you’ve collected! Customize your Gunpla off and on the battlefield with new real-time weapon and armor swapping!