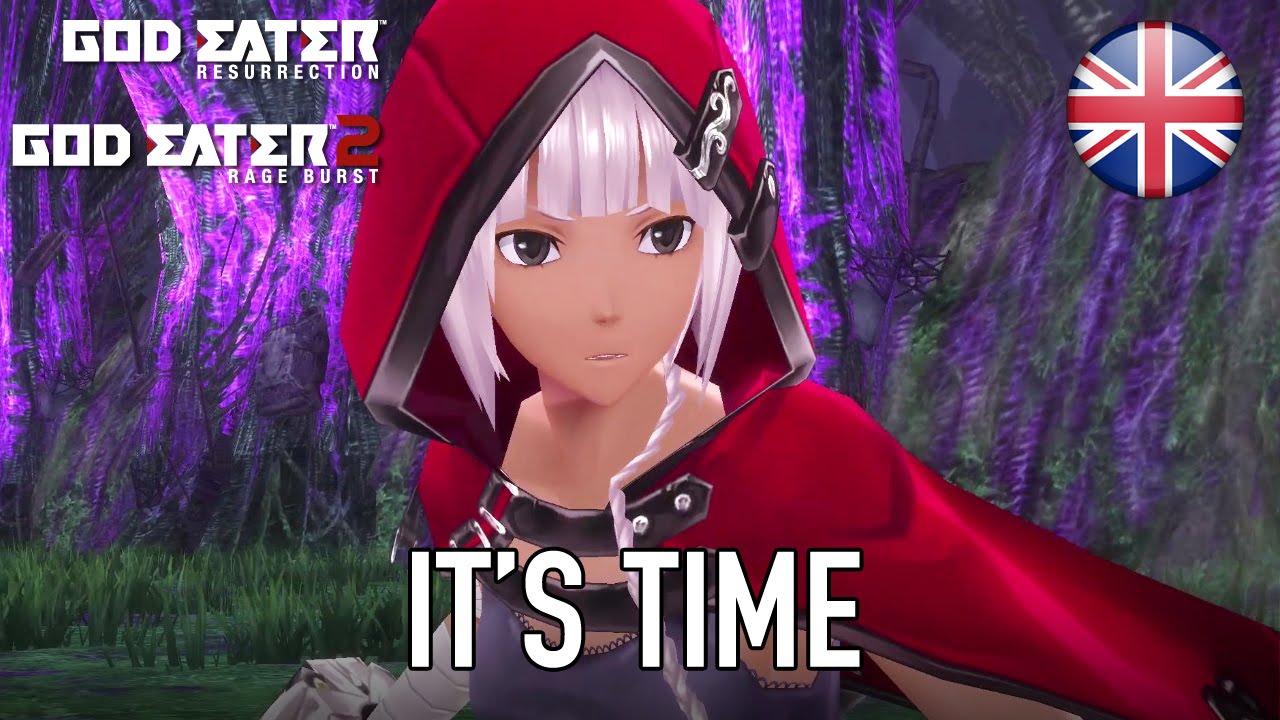 In the early 2050s, unknown life forms called “Oracle cells” begin their uncontrolled consumption of all life on Earth.Their ravenous appetite and remarkable adaptability earn them first dread, then awe, and finally the name “aragami”. In the face of an enemy completely immune to conventional weapons, urban civilization collapses, and each day humanity is driven further and further toward extinction.

One single ray of hope remains for humanity. Following the development of “God Arcs”—living weapons which incorporate Oracle cells—their wielders are organized into an elite force. In a world ravaged by mad gods, these “God Eaters” fight a desperate war...

This monster slaying action RPG relies heavily on a geniune post-apocalyptic storyline involving the Fenrir Organization and the GOD EATER squad on top of its very dynamic and challenging battle system. Learn your ennemy before striking; your life depends on it.

More Than One Way to Slay a Monster – Use “God Arcs”, massive weapons created from Oracle Cells, to hack, slash, shoot and devour Aragami, gigantic monsters set on devouring humanity.
Monstrous Content – GOD EATER 2: Rage Burst continues the epic GOD EATER saga, featuring new and returning heroes, rich character and weapon customization, and over 100 hours of story and gameplay content, fully voiced in English.
Power of Blood – Learn over 200 different Blood Arts for Melee weapons to enhance your attacks and Blood Bullets to add various attributes. Tap into your Blood Rage to unleash your ultimate attack potential.
Squad Up – Play with up to 3 additional players online to form a cooperative four man cell, perfect for taking on the most difficult of missions.
Bonus Game – Get GOD EATER Resurrection FOR FREE when you buy GOD EATER 2 Rage Burst. Swear your oath as a GOD EATER and drive back the supernatural harbingers of Earth’s destruction.
GOD EATER™ Resurrection&©BANDAI NAMCO Entertainment Inc.
GOD EATER™2 Rage Burst&©BANDAI NAMCO Entertainment Inc.