Black Friday: Up to -95% on our games and related products!

Black Friday: Up to -95% on our games and related products! 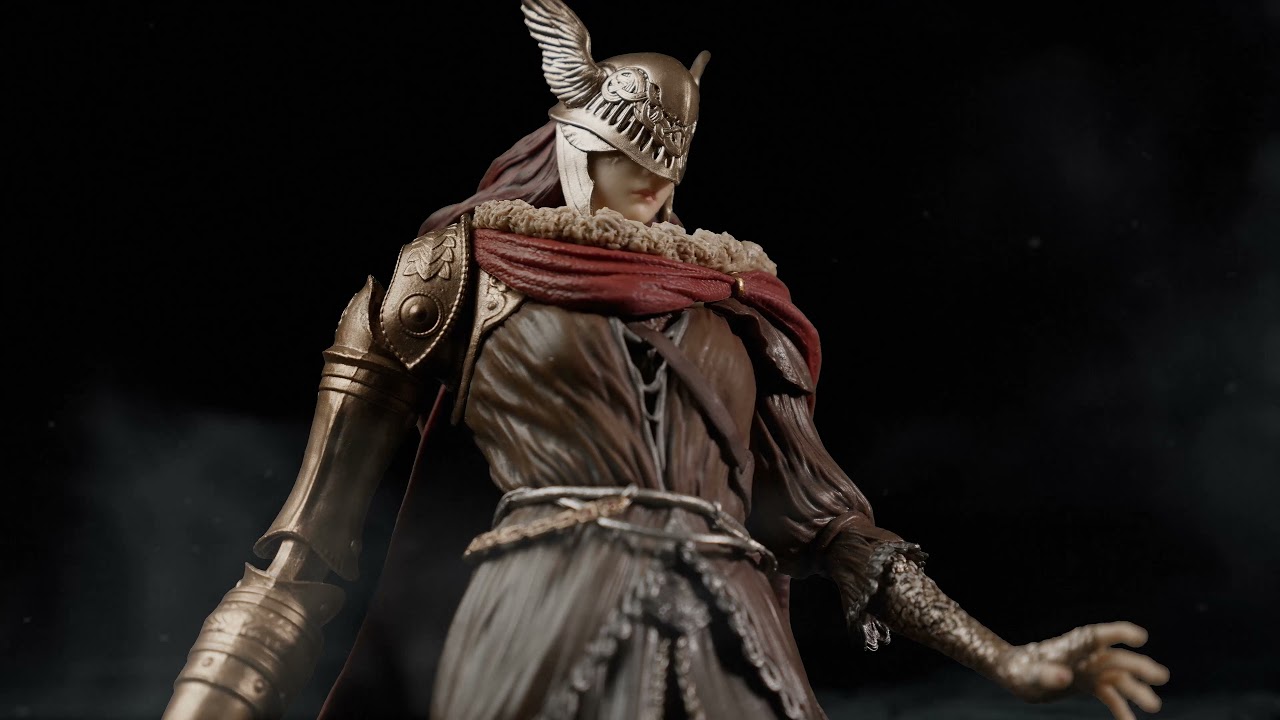 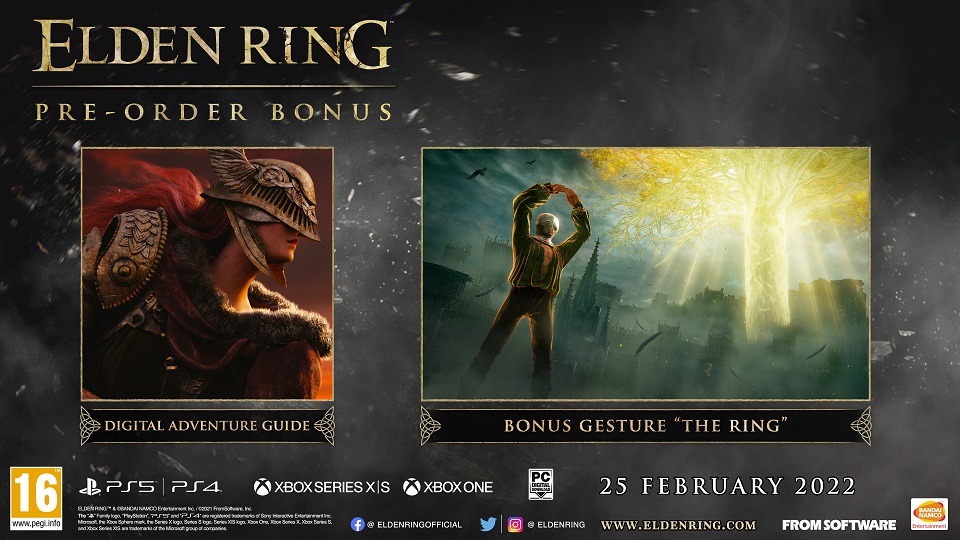 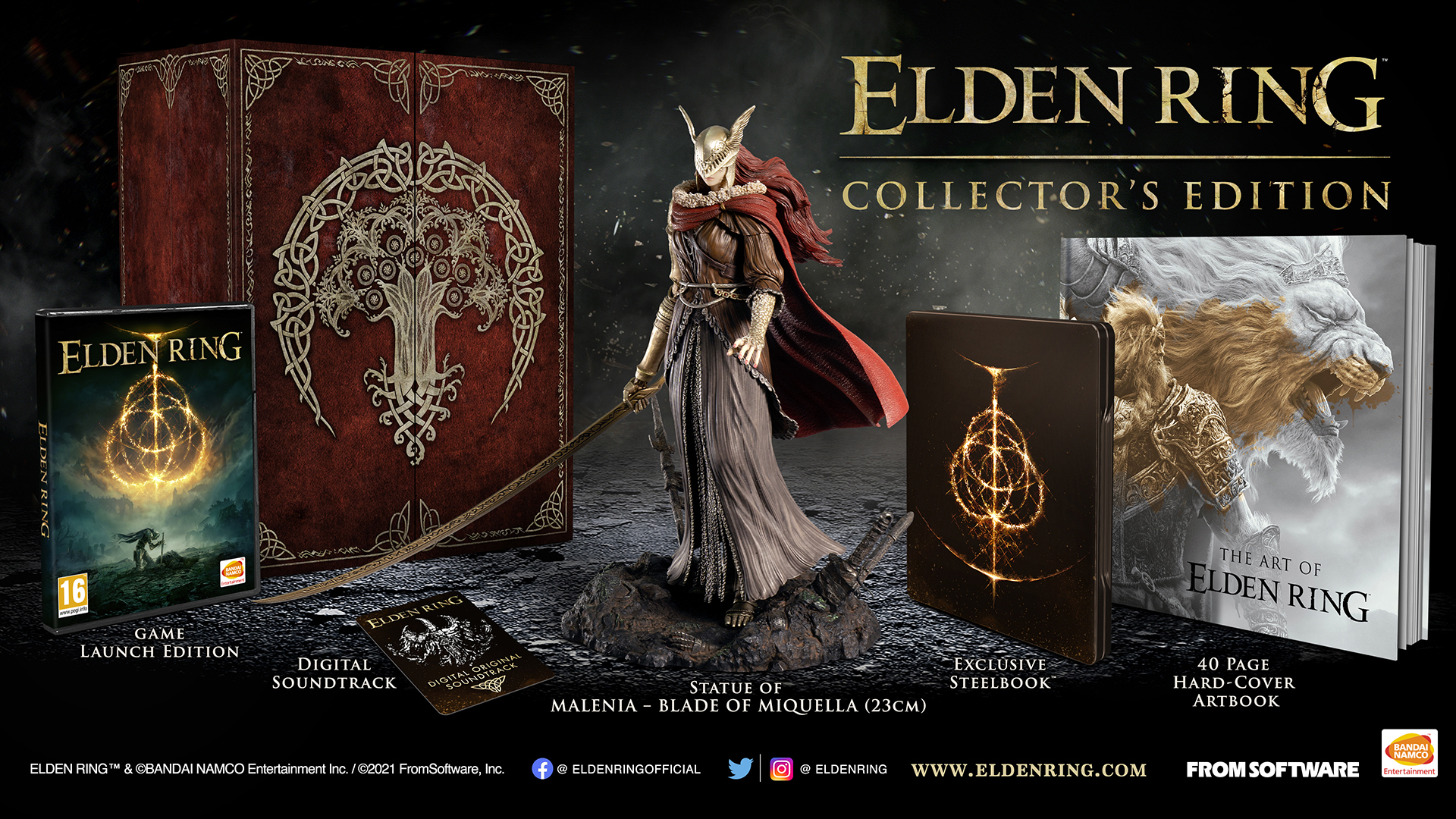 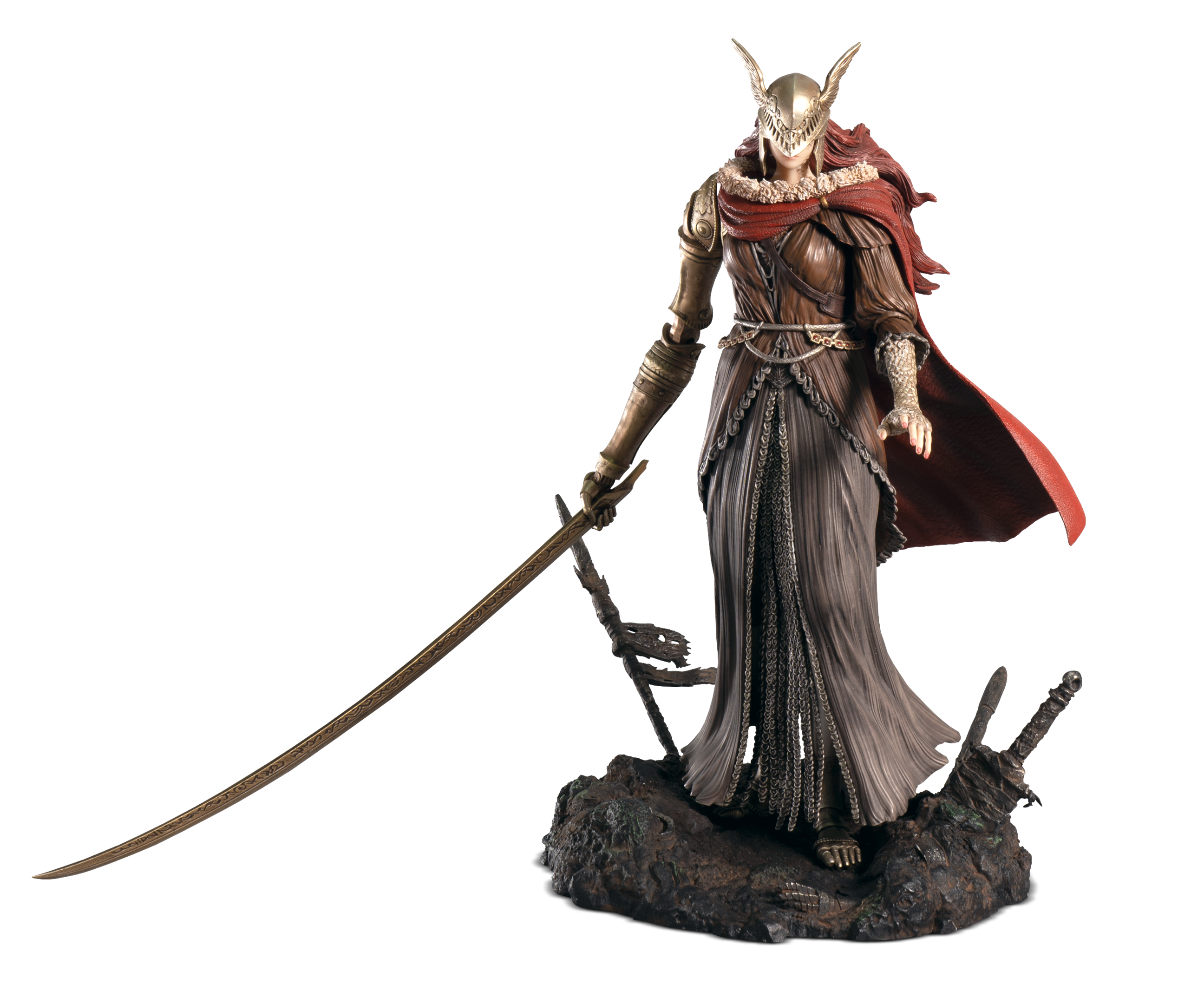