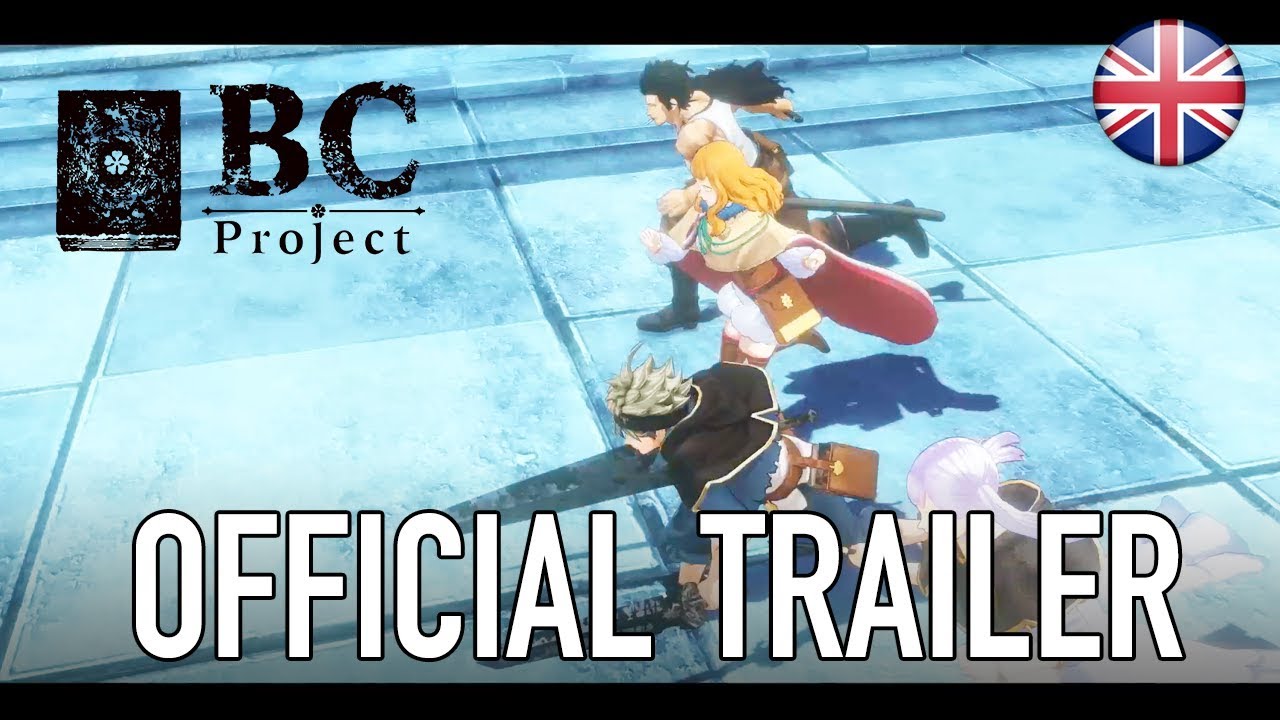 BLACK CLOVER: QUARTET KNIGHTS is the first video game adaptation of the hit BLACK CLOVER franchise.
Players assume the role of their favorite characters in the magical world of the series as they work strategically in teams of four to attain victory in fierce online battles.MAGIC MEETS THIRD-PERSON SHOOTING
Black Clover: Quartet Knights combines magical powers with third-person shooter gameplay.
Target your enemies using your magic sights and unleash your powers to inflict massive damage.

COOPERATIVE GAMEPLAY
Band together with three friends to compete in thrilling four-on-four battles across three unique gameplay modes that will test you and your team's ability to strategize in different ways.

TACTICAL COMBAT
It takes more than brute force to win a match in Black Clover: Quartet Knights. Clever tactics are also key when facing off against fierce enemy squads. To that end, players can choose from different characters from across the Black Clover universe, each serving a specific role such as fighter, shooter, supporter, and healer, all of which offer unique strengths and abilities to their teams. A good, complimentary balance of character types and individual specialties on a team goes a long way to attaining victory, so choose wisely!

In this magic battle action game, take part in 4-on-4 team battles and cast an array of magic spells to defeat the opposing team. You can assume one of four roles: Fighter, Healer, Support, Ranged. Use your role and spells to the best possible effect, and cooperate with your teammates to win the battle!
This game also includes an original story not depicted in the currently airing Black Clover anime series.