Warhammer is the world's biggest miniatures game. Build and paint an army of incredible miniatures, then test their might in battle against others to craft your very own galactic war story. Warhammer's grimdark 41st-century setting is fleshed out even further in novels, video games, animations, and more, providing ever more avenues for immersion. There's also a thriving online community, with diehard fans contributing from around the world.
Salamanders Intercessor with bolt rifle
Sons of Vulkan, test yourselves in battle to prove your resolve.
"The third entry in the Warhammer 40,000 Space Marine action figure line!"
Figure versions of Salamanders, the proud sons of Vulcan, are now on sale. The Salamanders are a Chapter born from searing flame and forged in battle. They believe that combat exists as a trial to test their skill, resolve, and endurance, and serve as defenders in the dark epoch of the late 41st Millennium. Replicated at 18-centimeter scale and equipped with a custom Bolt Rifle. Space Marines come alive on the table! Over 51 points of articulation provide remarkable freedom and possibility. 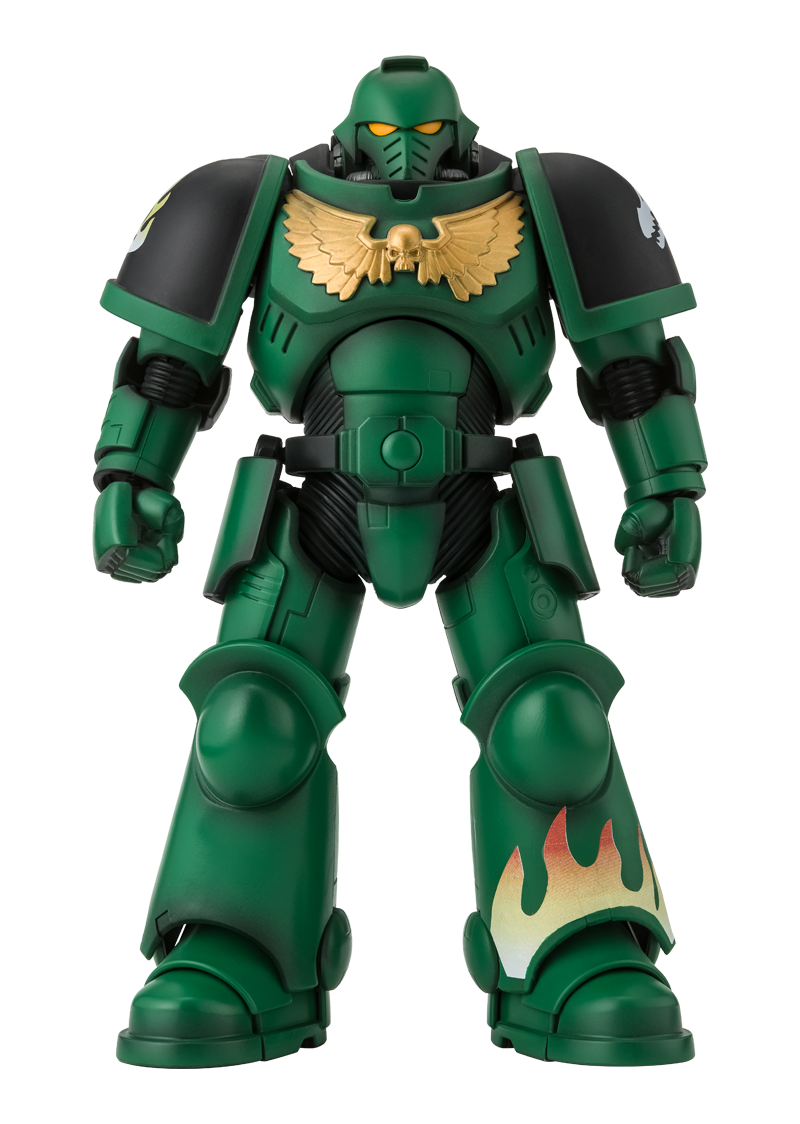 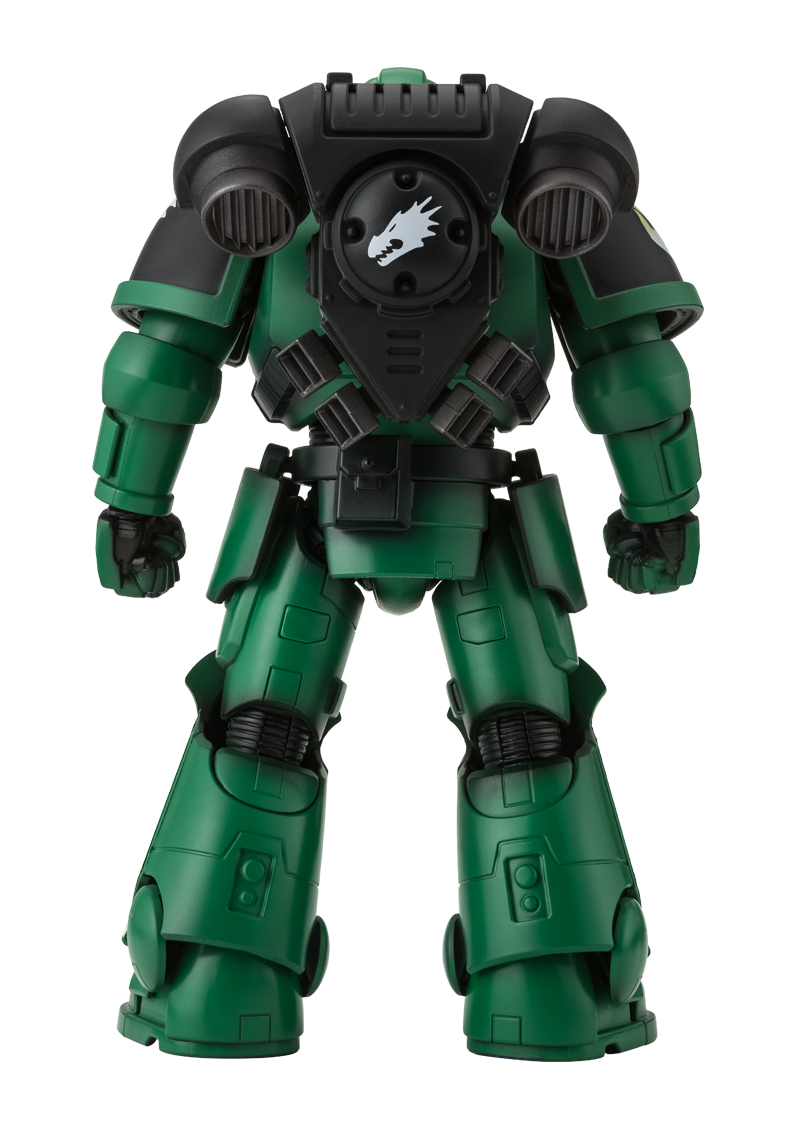 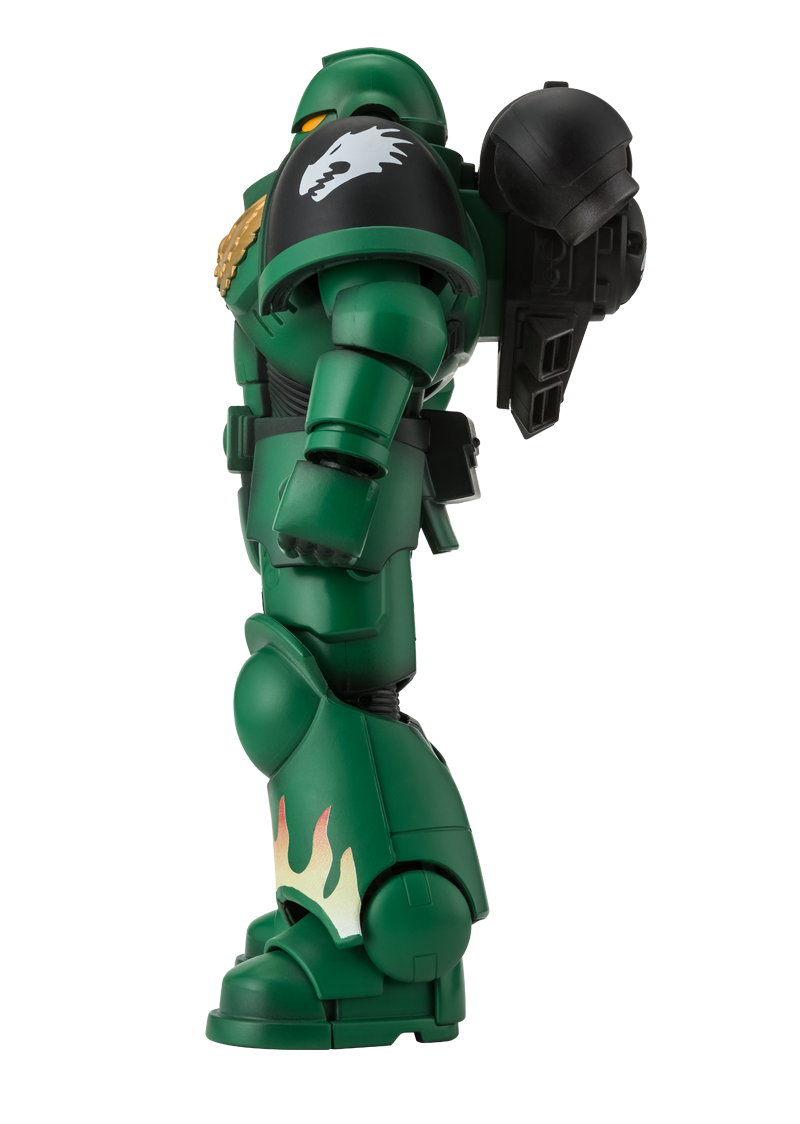