Warhammer is the world's biggest miniatures game. Build and paint an army of incredible miniatures, then test their might in battle against others to craft your very own galactic war story. Warhammer's grimdark 41st-century setting is fleshed out even further in novels, video games, animations, and more, providing ever more avenues for immersion. There's also a thriving online community, with diehard fans contributing from around the world.
Imperial Fist Intercessor

The Space Marines from Warhammer 40,000 - the worldwide collectible miniatures sensation - are getting a line of action figures! The second release in the series is the proud Imperial Fists, sons of Dorn. These steadfast defenders of the Imperium have been recreated as 18 cm scale figures, valiantly serving as shields to the Emperor. Space Marines come alive on the table! 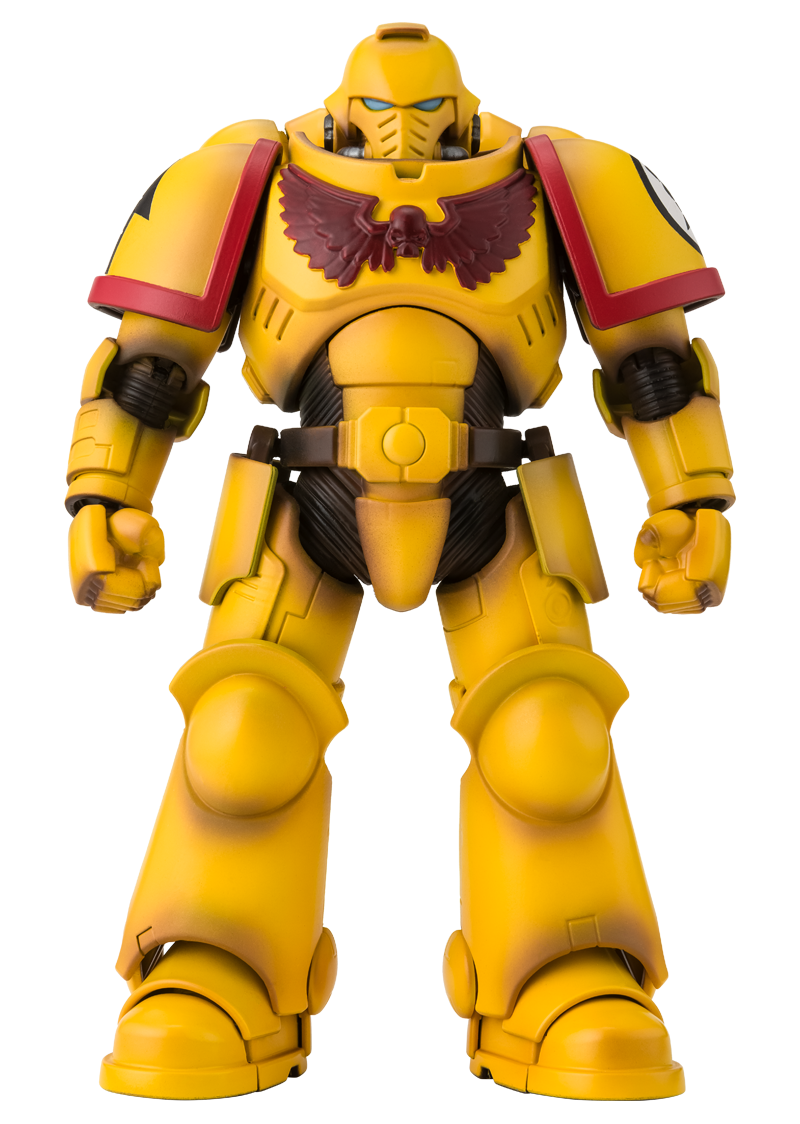 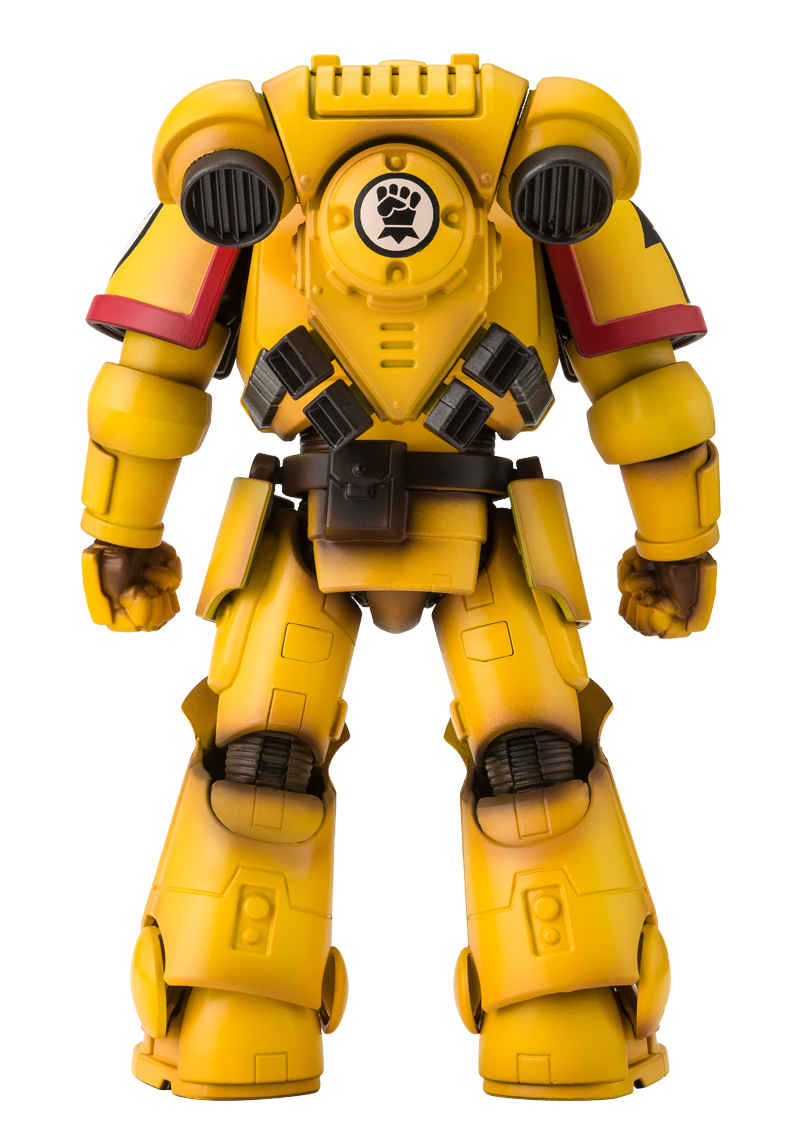 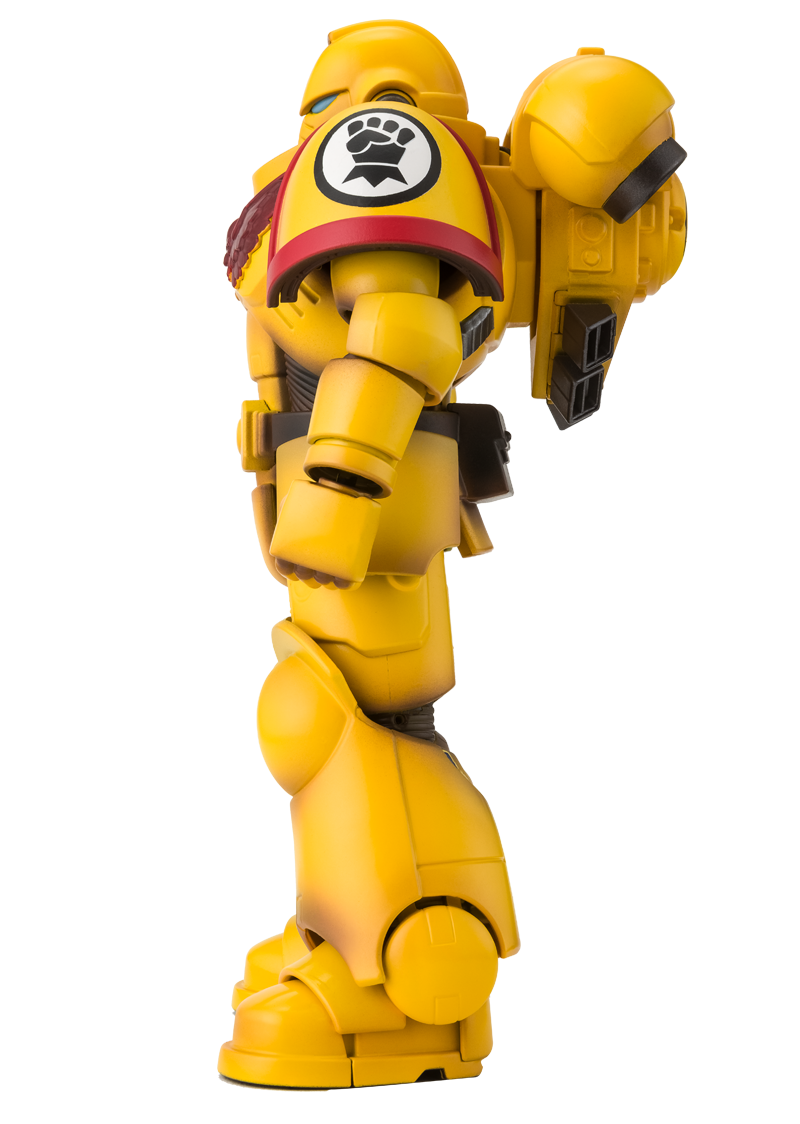