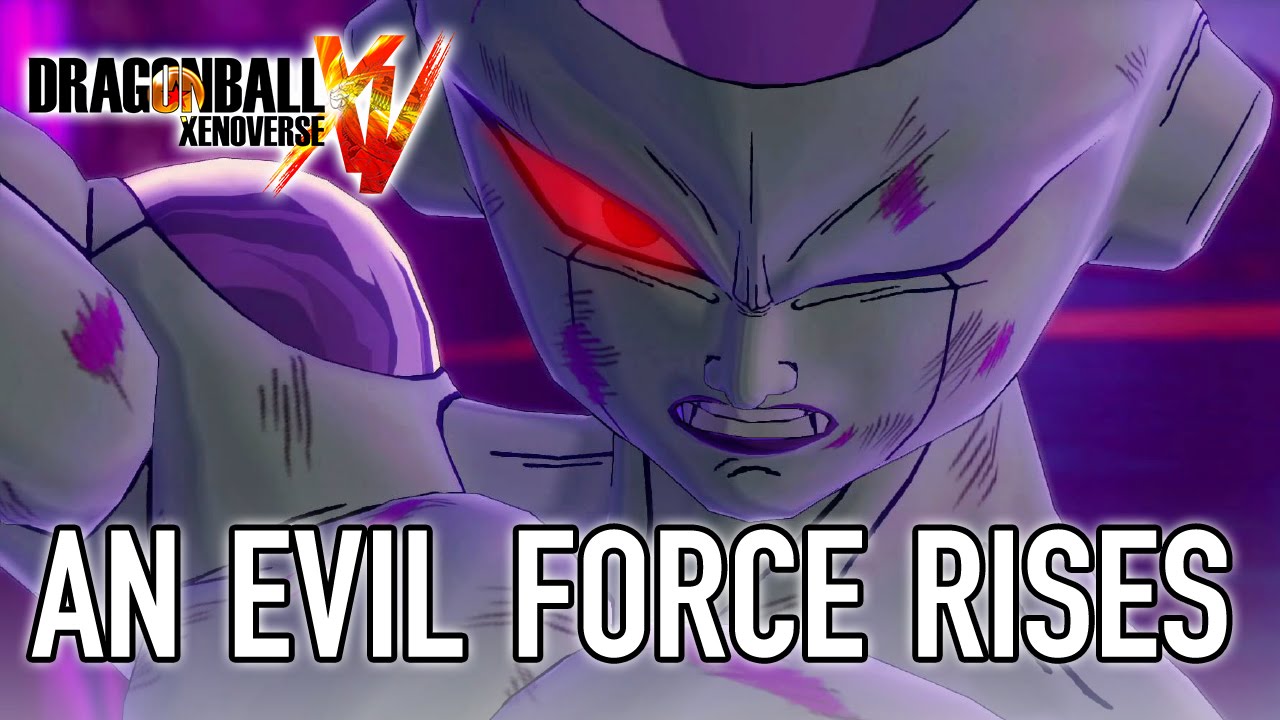 DRAGON BALL XENOVERSE will revisit all famous battles from the series thanks to the Avatar, who is connected to Trunks and many other characters. Are this connection and his will to intervene in fights strong enough to fix the History as we know it? Coming along with these amazing features, the mysterious Toki Toki City, new gameplay mechanics, character animation and many other amazing features!
©BIRD STUDIO/SHUEISHA, TOEI ANIMATION
©BIRD STUDIO/SHUEISHA ©2013 DRAGON BALL Z the Movie Production Committee
Game © BANDAI NAMCO Games Inc.