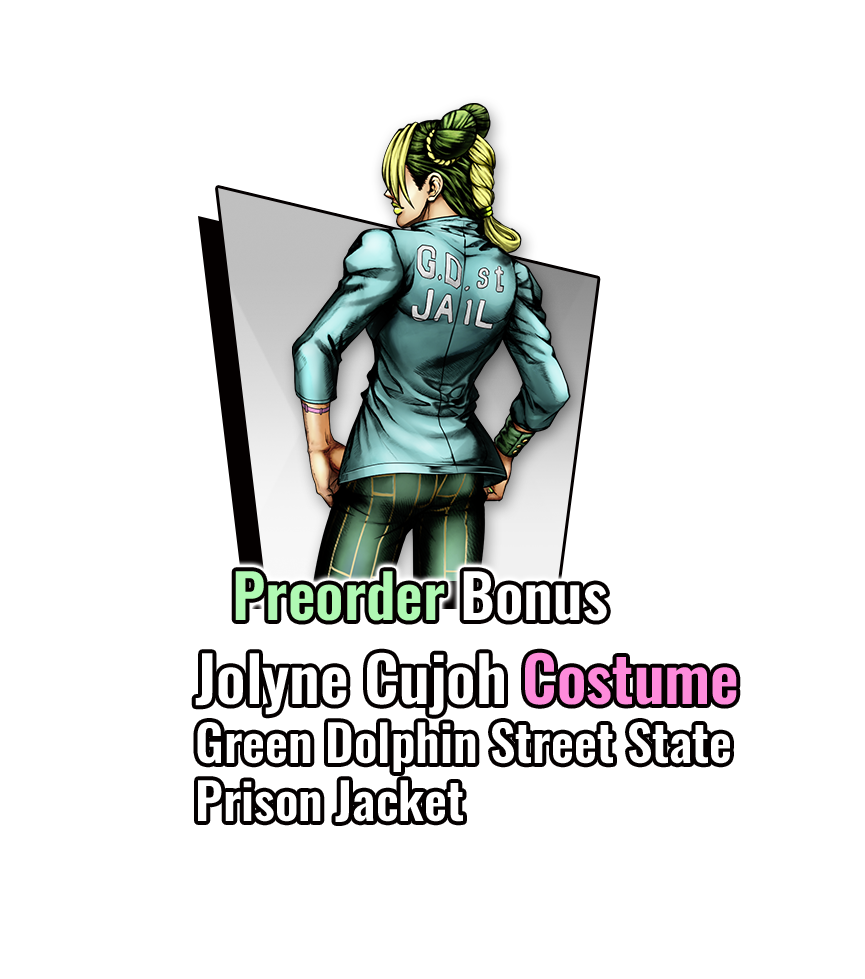 Well known for its charismatic heroes, striking art style, and unforgettable catch phrases (“Yare yare daze…”), JoJo’s Bizarre Adventure is coming to PS4 and PS5! This year marks the 35th anniversary of the original story and the 10th anniversary of the anime adaptation. Alongside those milestones, the long-awaited fighting game JoJo's Bizarre Adventure: All-Star Battle R, will be released in 2022!

ONE PUNCH MAN: A HERO NOBODY KNOWS