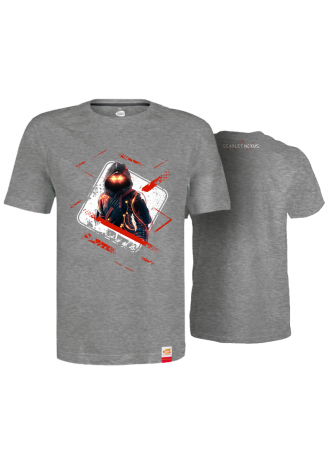 Yuito is a bright and positive-minded young recruit with a kind heart.
He is the second son of the prestigious Sumeragi family; his ancestor was the founding father of New Himuka.
The Sumeragi family has a long political lineage, with his father leading the current government, and his brother serving in command at the OSF.
When Yuito was little, he got almost killed by an Other, but a member of the OSF rescued him.
Later, he enlisted in the OSF and endured intensive training so he would one day be able to help the citizens of his city.
He still cherishes the ear cuff he received when he was saved.