The official Bandai Namco Ent. Store is offering you this exclusive "Guardians Edition": 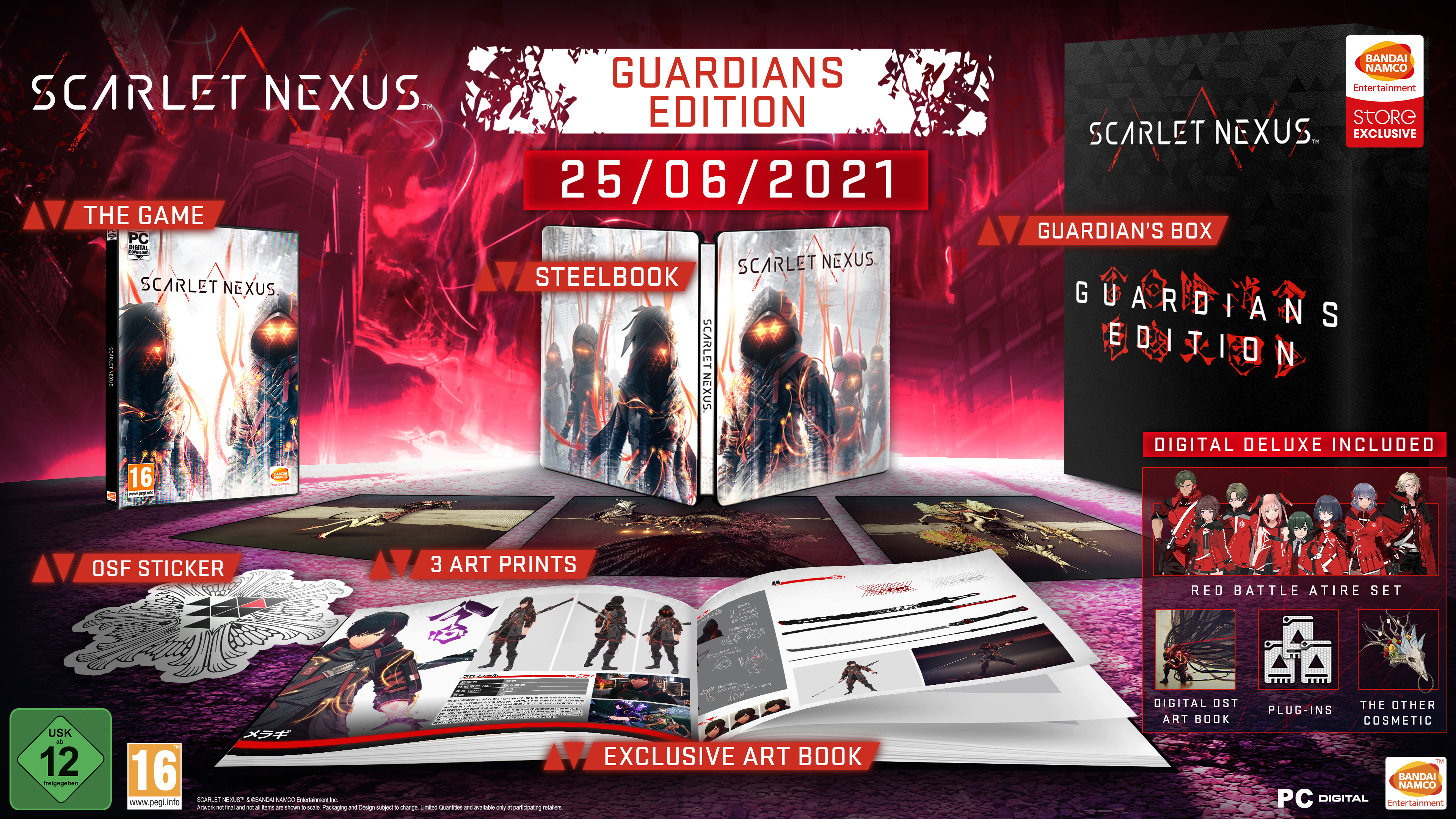