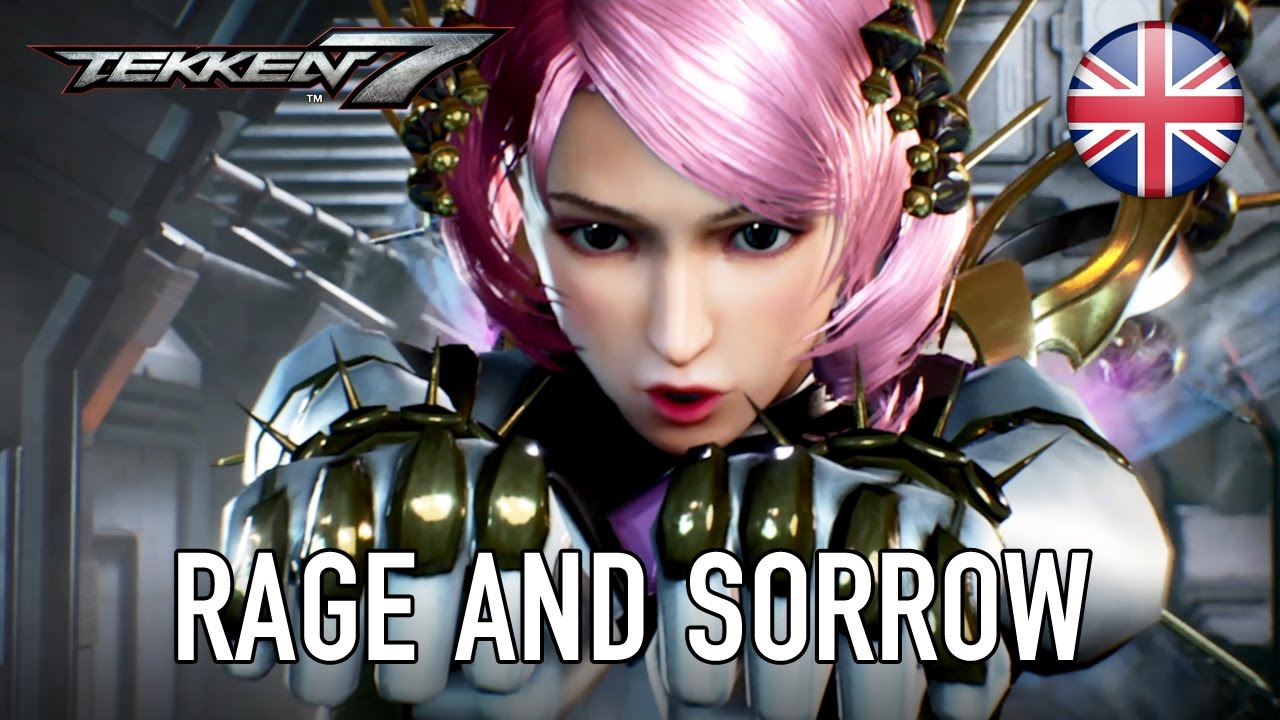 Discover the epic showdown of the long-time clan warfare between members of the Mishima family with the TEKKEN™7 Collector’s Edition. Powered by Unreal Engine 4, the legendary fighting game franchise fights back with stunning story-driven cinematic battles and intense duels that can be enjoyed with friends and rivals. With TEKKEN™ 7 Collector’s edition, increase the thrill of the fight and receive the following content:

· Aerial Figure of Heihachi and Kazuya trapped in their endless fight